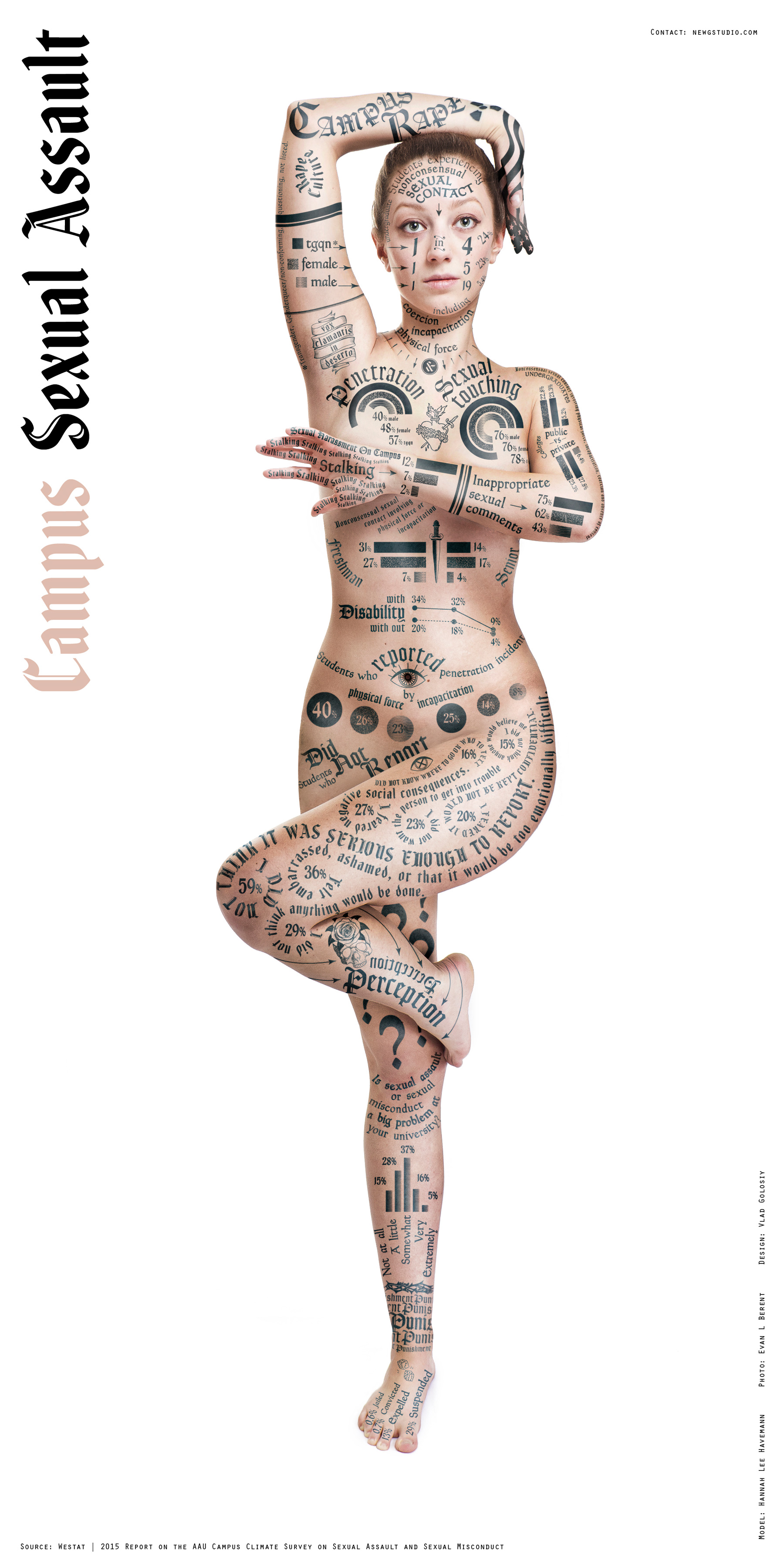 Sexual assault is a serious problem on US college campuses. However, collecting and presenting the details of this topic to the general public is a difficult task. The first problem is that most of the data is collected through voluntary student surveys. These surveys have a low response rate which results in underestimated statistics. The second problem is that the data which has been collected is usually presented in lengthy reports. These reports make it harder to convey specific findings and overall trends to the public.

The purpose of this “Campus Sexual Assault” infographic is to present data to the public in a visually engaging and comprehensive format. The infographic combines blackletter typography, photography and tattoo style design to create the first-ever “live infographic” where a model becomes a live canvas to deliver the data.

This “Campus Sexual Assault” infographic uses data from the Association of American Universities (AAU) Survey on Sexual Assault, which collected responses from over 150,000 students across 27 US Universities, making it the largest survey of its kind.

There might never be a survey on campus rape that represents a majority of the students in the US, but as long as the available data gets delivered to the public in a visual and engaging way, the conversation will continue, and hopefully, meaningful steps will be taken to address this issue. 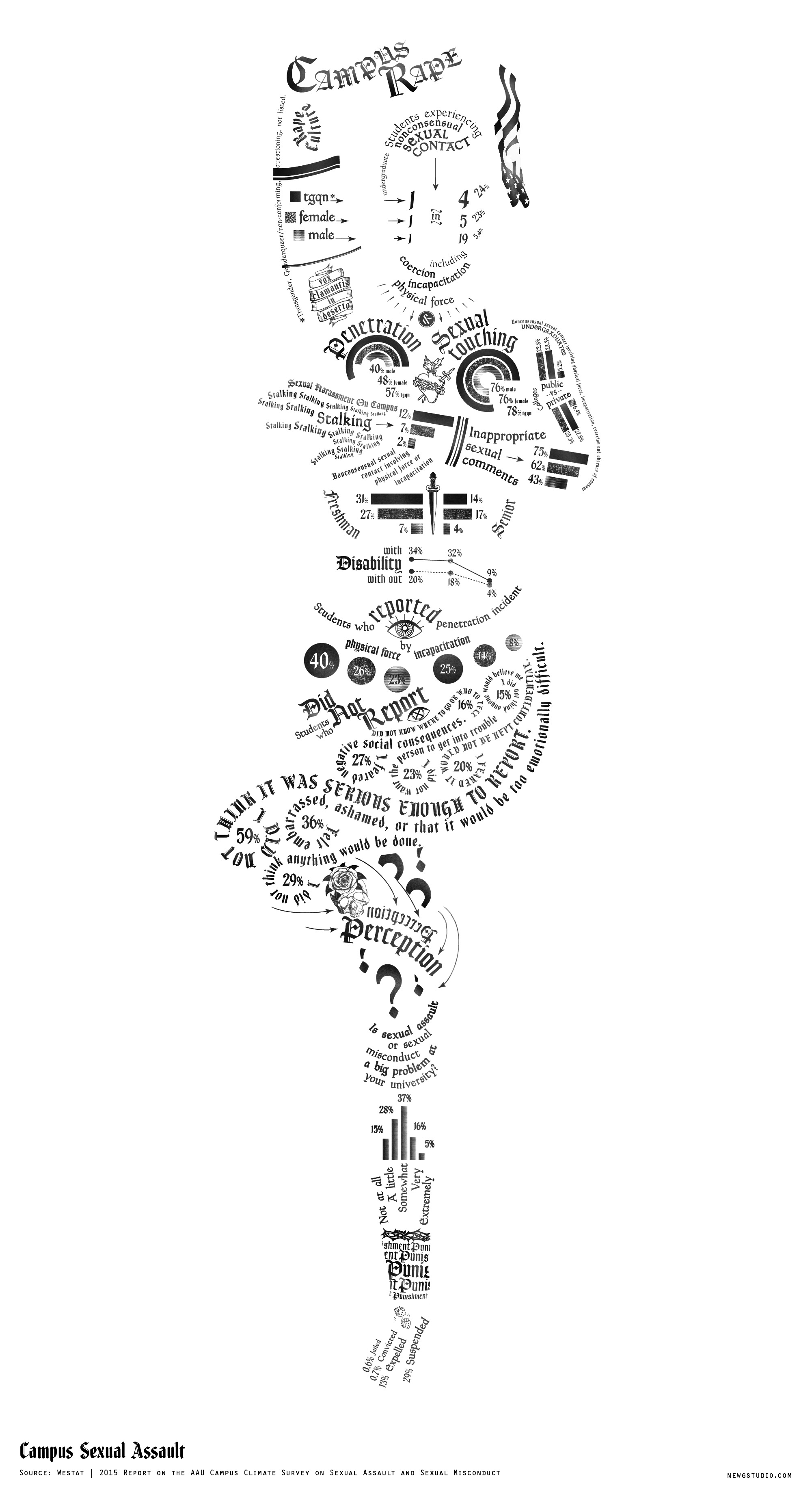 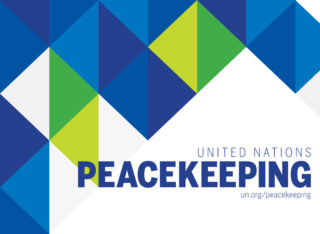 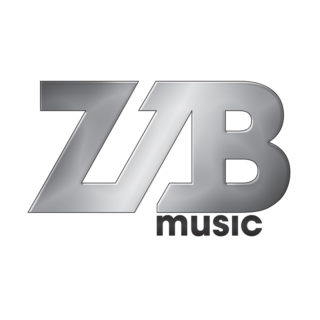 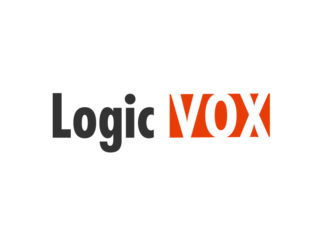 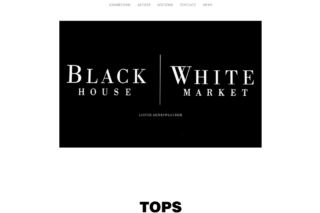